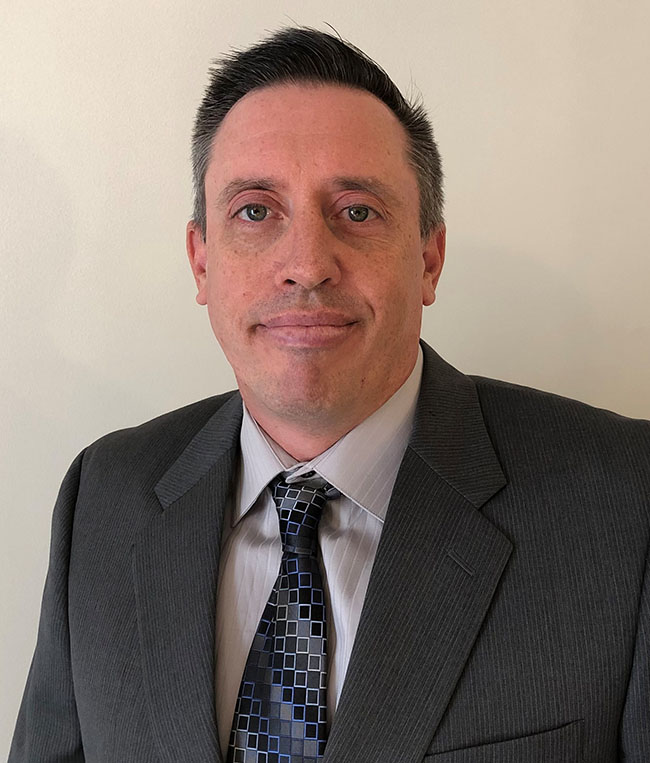 Dr. Dennis J Kantanen graduated from Loma Linda University School of Dentistry in Loma Linda, California. As a senior Dental Student he was recognized and inducted into Omicron Kappa Upsilon, the national dental honor society. Following his graduation he was commissioned as a Captain in The United States Army Dental Corps. Dr. Kantanen then completed a 1-year Advanced Education in General Dentistry (AEGD) in the Army Medical Department at Fort Lewis, Washington. After his training, Dr. Kantanen transferred to Fort Campbell, Kentucky where he was assigned to the 101st Airborne Division, Fort Campbell, Kentucky. Upon arriving, Dr. Kantanen was deployed to Iraq, where was assigned to be the Brigade Dental Officer for the Screaming Eagles, 101st Airborne Division, Fort Campbell, Kentucky. While in Iraq, Dr. Kantanen treated the infantry soldiers of the 327th Infantry Regiment and their supporting elements. He performed routine dental care, as well as emergency treatment on soldiers and foreign nationals in theater.

Following his return from the combat tour, Dr. Kantanen completed his advanced four years training in Oral and Maxillofacial Surgery at Tripler Army Medical Center in Honolulu, Hawaii. While in residency, Dr. Kantanen learned all the facets of oral and maxillofacial surgery, to include orthognathic surgery, dentoalveolar surgery, implantology, and maxillofacial pathology and reconstruction. Also during his residency, he completed numerous trauma rotations in Houston, Texas and Tyler, Texas to hone his surgical skills and trauma management to better serve the soldiers of the United States Army.

Upon his graduation from his surgical residency, Dr. Kantanen transferred to Fort Stewart, Georgia where he served as the Chief of the Oral and Maxillofacial Surgery Department at Winn Army Community Hospital. There he served the soldiers and families of the 3rd Infantry Division for five years, performing all aspects of oral surgery to include emergency care.

After his tour at Fort Stewart, Georgia, Dr. Kantanen was transferred to Fort Campbell, Kentucky to become the Chief of the Oral and Maxillofacial Surgery Department at Blanchfield Army Community Hospital. Along with being chief of the department, he was the oral surgery mentor for the AEGD residency at Fort Campbell, Kentucky. He was awarded the Mentor of the Year by the residents for his excellence in teaching and mentoring. Dr. Kantanen loves to teach new dentists about oral surgery and his passion to always teach his patients something new about their care.

Following his tour at Fort Campbell, Kentucky, Dr. Kantanen was transferred to Fort Lee, Virginia where he was the Chief of the Oral and Maxillofacial Surgery Department. While at Fort Lee, he expanded the access to care for the new Army recruits to include intravenous sedation (IV) for all eligible soldiers. The focus of his practice included mainly dentoalveolar surgery and implantology, the core procedures done in a private practice setting. Dr. Kantanen is set to retire from active duty service in the United States Army with over 20 years of service. He has joined our practice in a part time capacity and will soon join our team full time serving the great patients of our community.